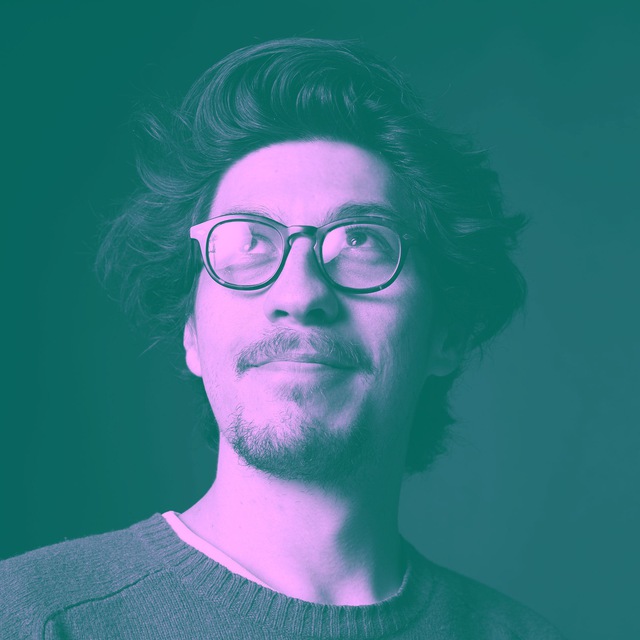 A brief history in DeFi

Learn where DeFi has come from, where we are today and why we are on Binance Smart Chain. 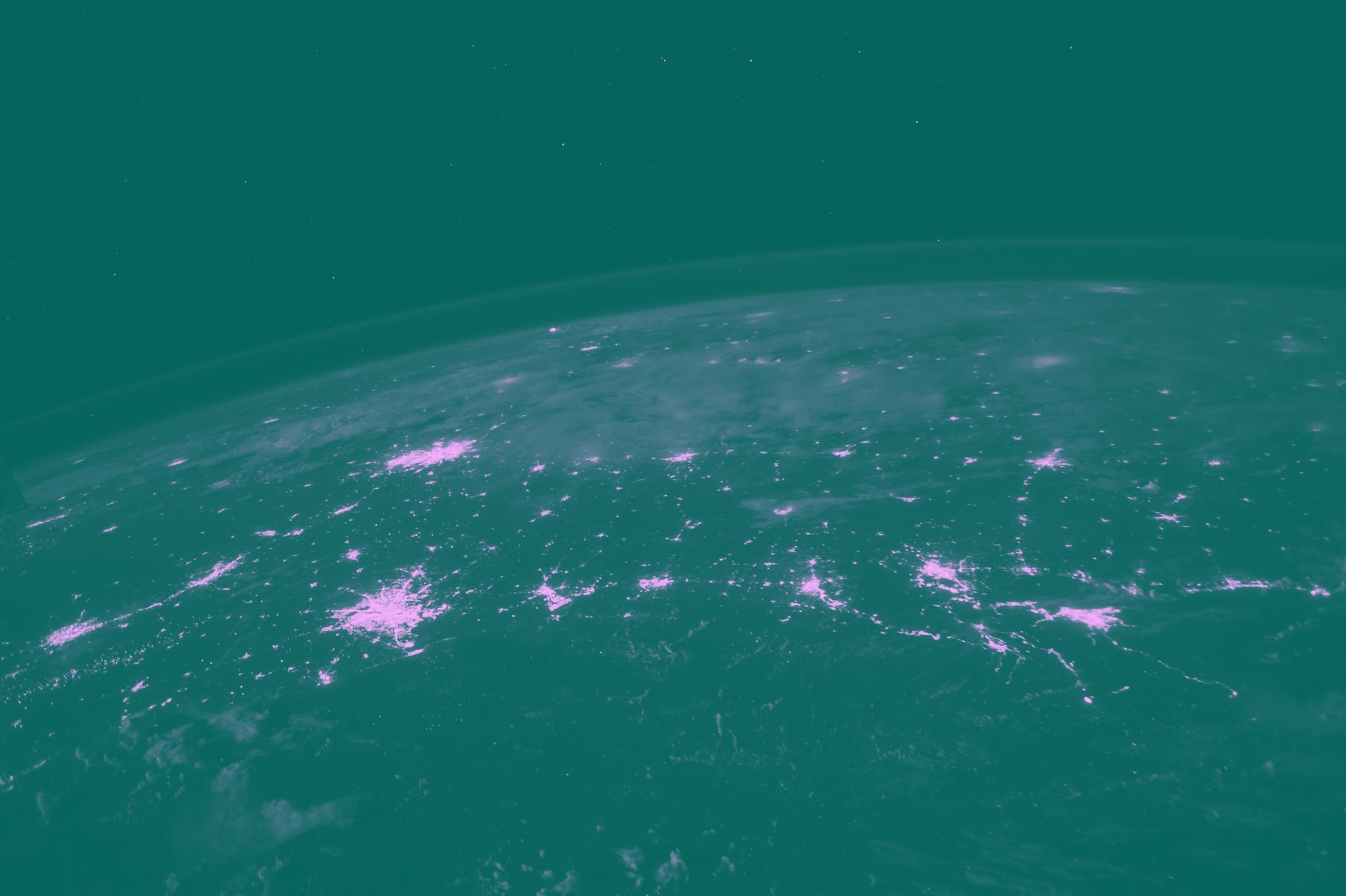 The idea of employing blockchain technology to replicate typical financial tools became the next chapter in the story of DEFI.

Bitcoin created the groundwork and demonstrated that cryptocurrencies could thrive, by the time 2013 rolled around, it was certain to face competition.

In the whitepaper "A Next-Generation Smart Contract & Decentralized Application Platform," published in 2013, Vitalik Buterin introduced the Ethereum Project. Ethereum provided a lot more capability for DeFi through the invention of smart contracts.

In 2014, MakerDAO began to take shape when Rune Christensen and Nikolai Mushegian, took on the challenge of creating the Ethereum network's first Decentralized Autonomous Organization (DAO).

MakerDAO laid the groundwork for what would later be known as DeFi. Christensen took things a step further on March 26th, 2015, when he introduced the eDollar. The eDollar served as a testnet for the Ethereum platform and was the predecessor to the Dai, a single-collateral cryptocurrency.

The Ethereum blockchain was introduced on July 30, 2015, and it revolutionised the cryptocurrency market. This happened a year after it was crowdfunded with over 50 million ETH and 31,500 BTC.

This day heralded the beginning of trustless computing and laid the framework for the creation and distribution of decentralised apps, or dApps.

On April 30th, 2016, the DAO, a decentralised autonomous organisation, held a token sale on Ethereum.

The DAO was established with the goal of serving as a community-run investment fund. It raised roughly 11.5 million ETH at the time, which was worth about $150 million and served as the foundation for all subsequent DAOs. Unfortunately, it was exploited and eventually failed leading to the creation of the Ethereum Classic.

OasisDEX, the first decentralised Ethereum exchange was created later that year. This was a type of cryptocurrency exchange that allowed users to conduct secure online peer-to-peer Smart Contract cryptocurrency transactions without the use of an escrow provider.

The Single-Collateral DAI, or SCD, was introduced on the Ethereum mainnet in 2017. Users of the Dai Stable Coin System, now known as the Maker Protocol, were able to create Dai tokens using ETH as collateral for the first time. SCD was used to show how a fully decentralised stable coin may work.

2018 ultimately saw the expansion of DEFI following a slew of dApps emerge on Ethereum. In September Compound Finance released first DeFi borrowing and lending application. Allowing users to leverage one digital asset against another.

At the start of 2021 the total value of assets locked up in DEFI is in excess of $55 billion. New DeFi dApps are popping up all the time in a collective effort to provide financial independence to everyone with an internet connection.

What exactly is the Binance Smart Chain? And why it is a better alternative to Ethereum.

Binance Smart Chain (BSC) is Binance's blockchain network for smart contract applications. The Binance Chain ("BC") (created with the goal of facilitating lightning-fast transactions) and BSC work together to enable developers to create decentralised applications. While BSC operates in tandem with BC, it is also a stand-alone blockchain but the compatibility between the two allows users to send currency and data across them in a matter of seconds.

BSC is a compelling Ethereum alternative that developers will find appealing. The Ethereum blockchain has struggled with high gas fees, congestion, and slow transaction times. By 2021, BSC has gained great popularity and attracted a huge number of developers as a cheaper and faster alternative to Ethereum's blockchain.

In addition to speed and affordability, BSC provides developers with Ethereum blockchain compatibility. This allows Ethereum users and developers to easily migrate projects from Ethereum's blockchain to BSC without having to start over from the beginning.

Caleb's key priorities are to drive the Anji Foundation's adoption while keeping the vision of Anji true and clear. 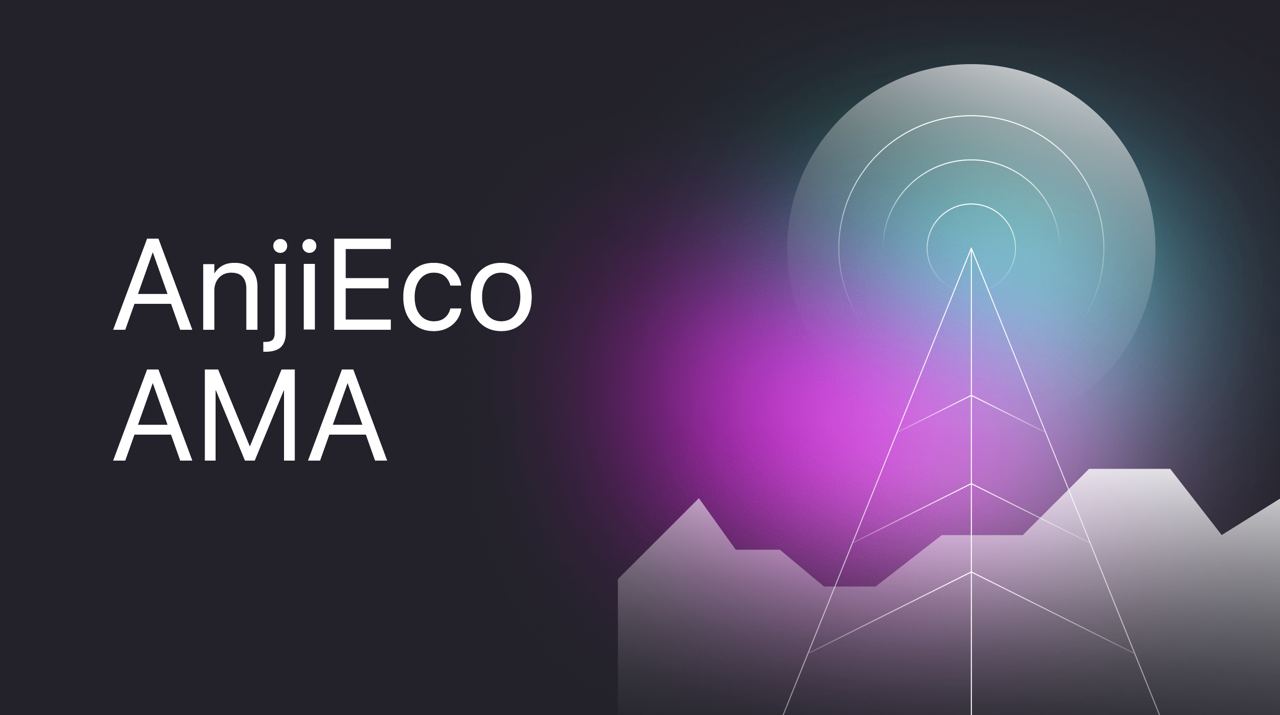 Highlights from our AnjiEco Community AMA, held on June 6th, 2022 in our Telegram voice chat. 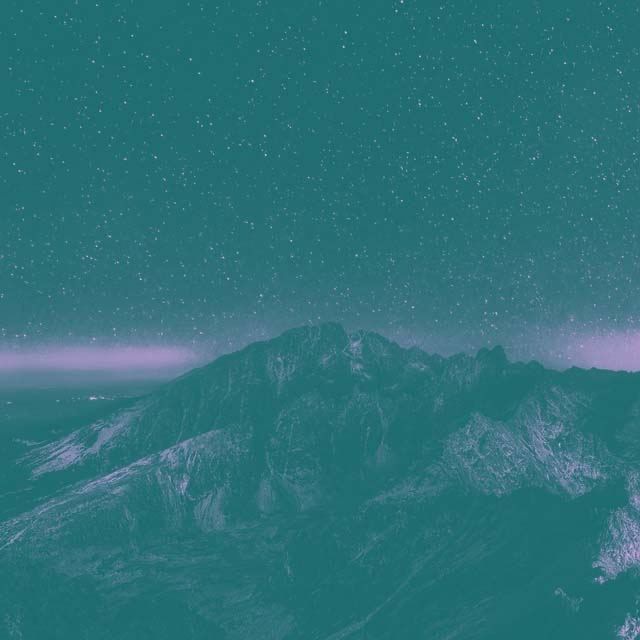 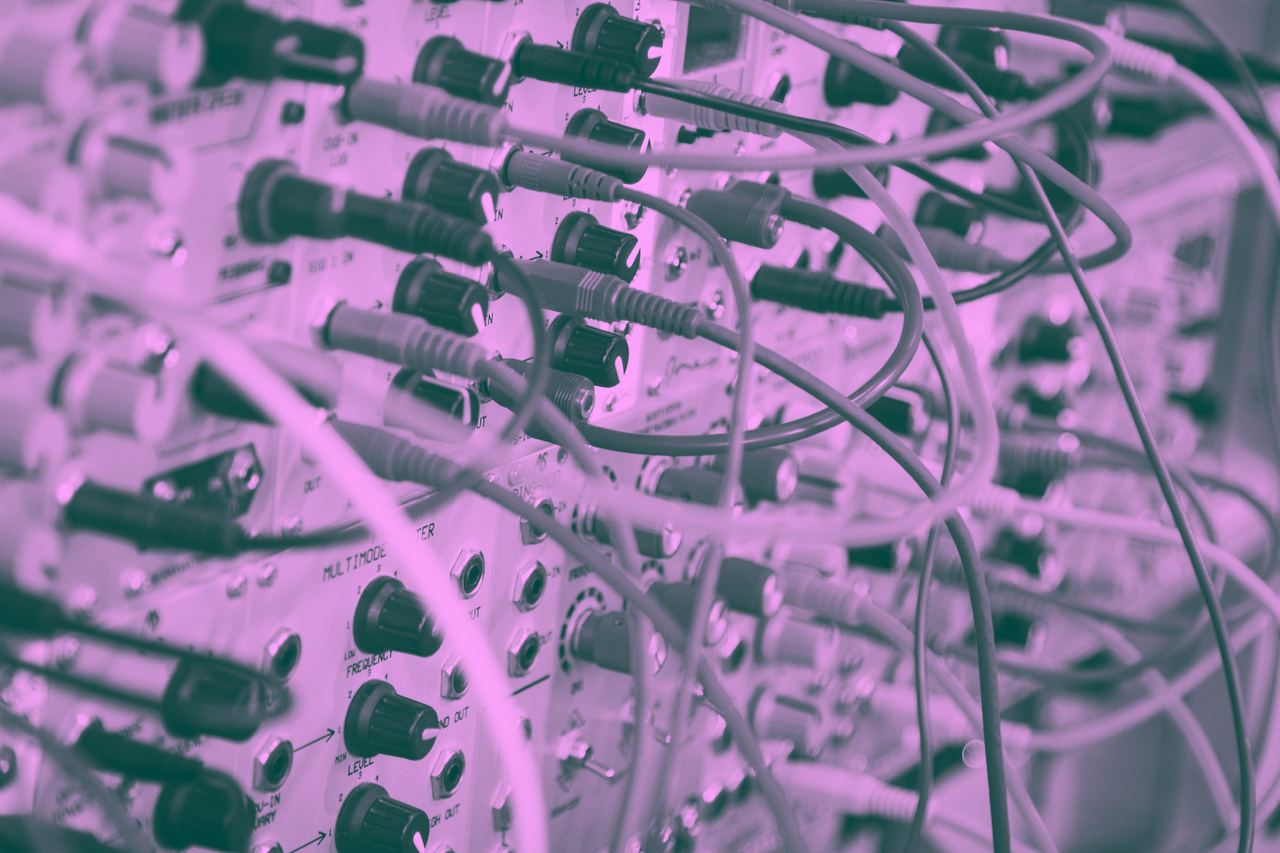 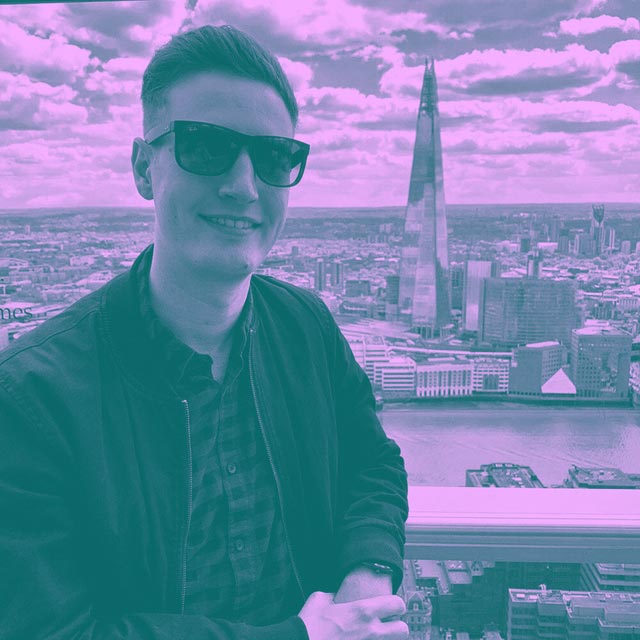 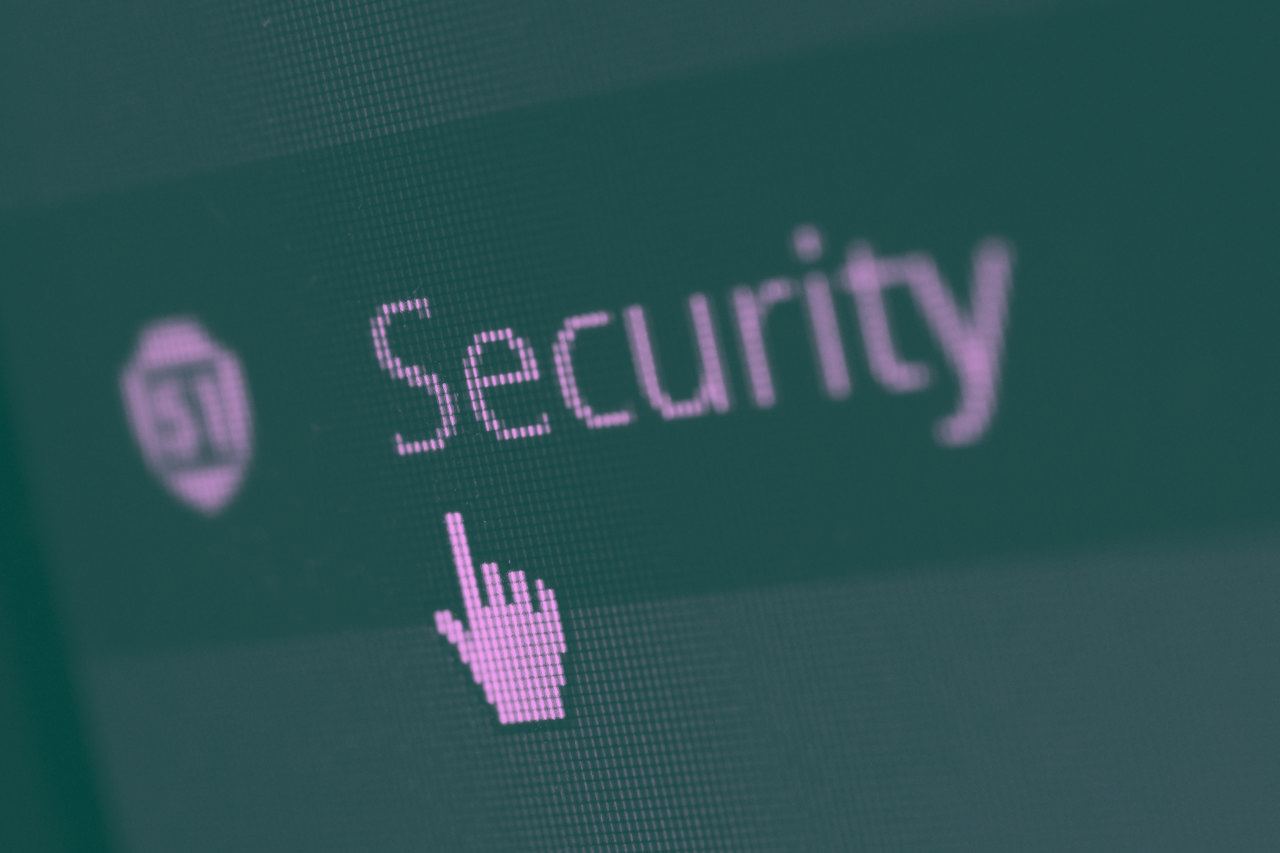 Security Tips For You and Your Wallet

This blog overviews the main crypto scams out there and some tips to avoid them.