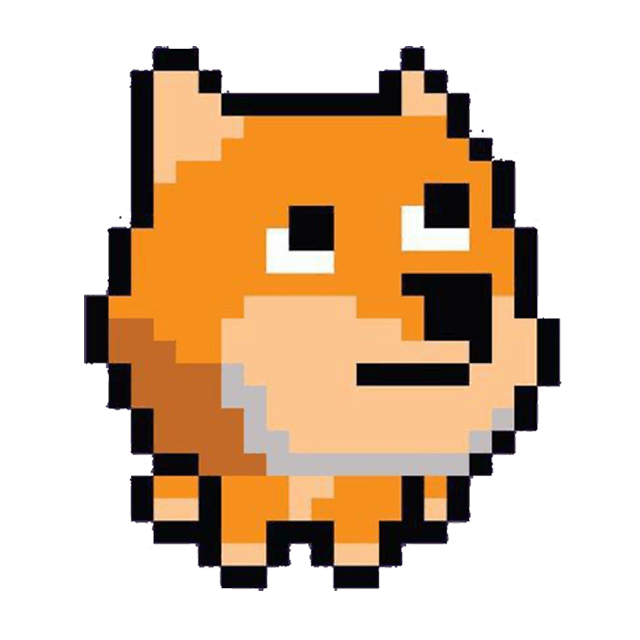 8bitdoge is a project that includes a modality Play to win.

This token is part of the new cryptographic era, starting nostalgically from the revolution in the video game industry in 1980 and adding pixel art, thus being one of the most representative tokens of what we once were, combining the best of two eras in this retrogame that will make you win chips in real time. 8bitdoge is a project that includes a modality Play to win being included in a way in which users can really have fun spending hours of entertainment as well as having great profits while playing, collecting nft and using them in the game.